The Bronx is one of the five boroughs of New York City. The HD webcam New York USA show the Bronx to be a typical part of the world’s most well-known concrete jungle. It is just North of Manhattan and its famous Down Town and Wall Street and is separated from Manhattan by the Harlem River which can be seen flowing underneath the Willis Avenue Bridge on NY webcam. The Bronx has a population of 1,455,444 since 2015. The borough is named after John Bronck who settled in the area in 1639. The Bronx is famous for its gritty street culture which is partly visible on the cam online Bronx NY footage shown above. It’s known to be a tough area and home to residents that are quite poor. Yet recent urban development projects spurted the development of top-notch facilities such as hospitals and universities.
– NY – New York Site: Acessar 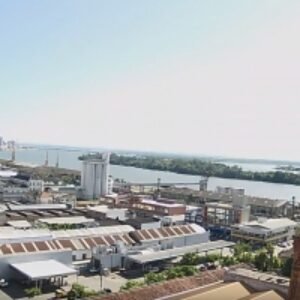 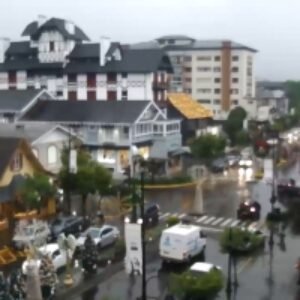 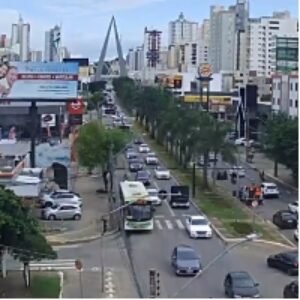 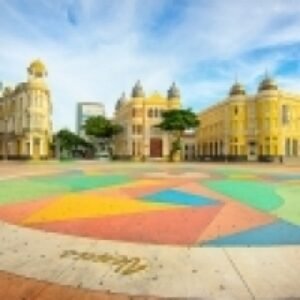 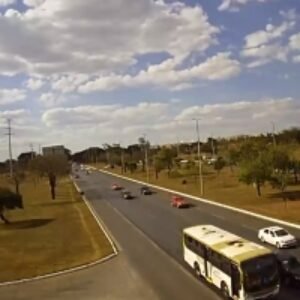 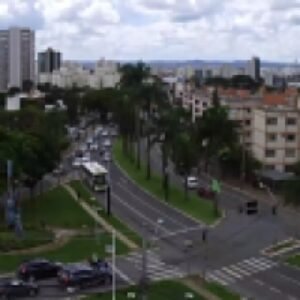 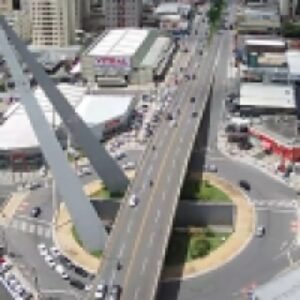 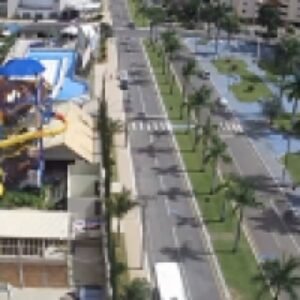 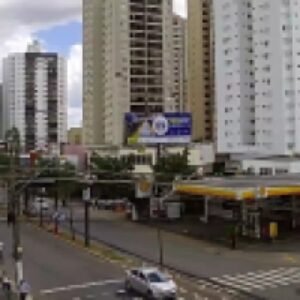 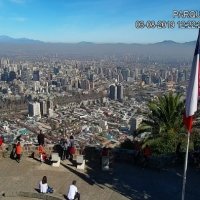 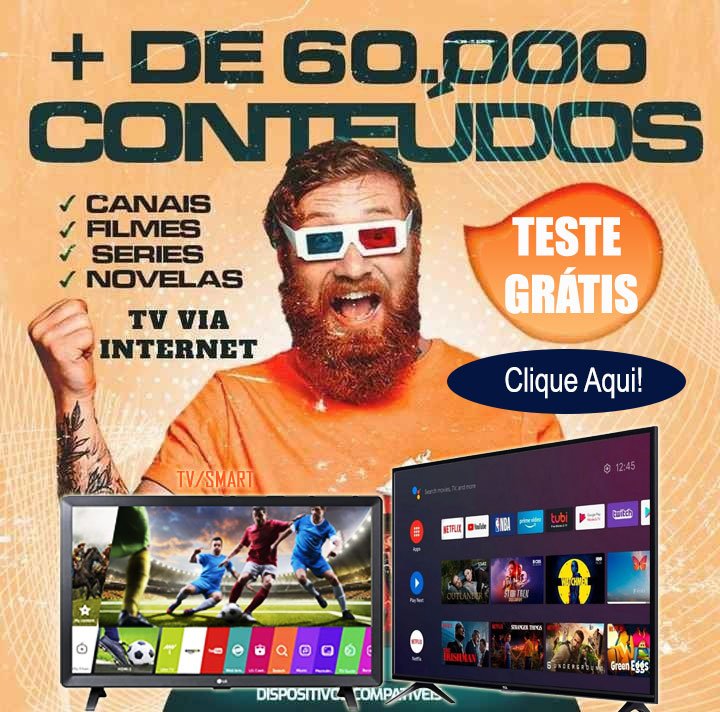 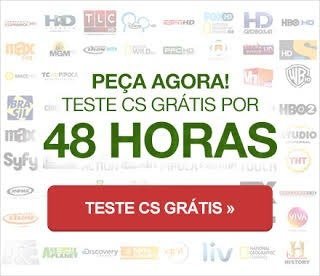